If Obama grants Manning clemency Assange will agree to US extradition despite clear unconstitutionality of DoJ case https://t.co/MZU30SlfGK

Assange: "Thank you to everyone who campaigned for Chelsea Manning's clemency. Your courage & determination made the impossible possible." 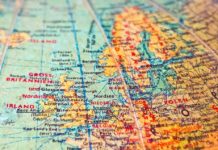 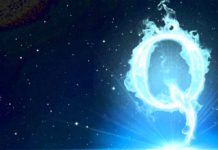 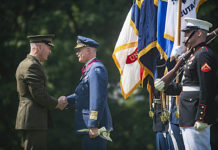